7 Examples of the Most Original Themed Weddings

When you’re planning your wedding, you might want to make your big day even more memorable by choosing a theme. We’ve seen some amazing examples from wedding outfits based on the couple’s favourite films, to weddings that pay homage to superheroes!

Here are some of the Most Original Themed Wedding themes:

This is probably the weirdest and most original themed wedding we’ve come across – there is an annual Toilet Paper Wedding Dress contest held in the US and it is now coming up to its 15th year! The designs have become more and more impressive and when you see the winners, you wouldn’t believe that they were actually made from toilet paper! 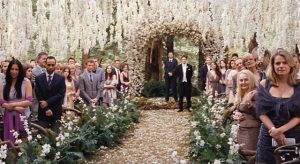 Fans of romantic fantasy film Twilight have enjoyed channelling their inner Edward and Bella with Twilight themed weddings. From blood coloured drinks to Team Edward signs and badges for the groom’s party, there have been some incredible ways of transferring themes from the film into the wedding. Another great original themed wedding! 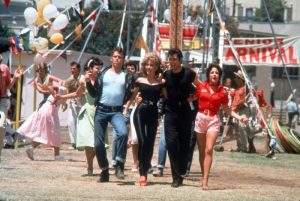 The cult film Grease has been the theme for many hen parties and stag dos over the years, where the groups don the famous Pink Ladies and T-Birds jackets. However, this theme has now made its way up the aisle too, with some fantastic examples of incorporating details from the film into the wedding. Now which song would you choose for the first dance? ‘You’re the One That I Want’ and ‘Hopelessly Devoted to You’ are at the top of our list. 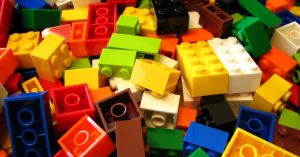 Lego themed weddings have started to become increasingly popular with fans of the little yellow plastic people choosing Lego style wedding cakes, very impressive flower arrangements made from Lego and even MR and MRS displays crafted from many pieces of Lego. Probably a bit time consuming but definitely something very different in terms of wedding themes. 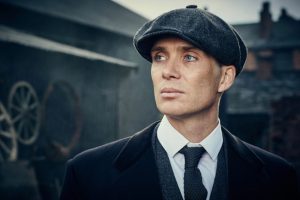 Peaky Blinders became a hit TV series in the UK, set in Birmingham in 1919 starring Cillian Murphy and Tom Hardy. The Peaky Blinder caps and vintage style from the series has been inspiring weddings ever since. There is also a Peaky Blinders themed pub in Liverpool – the perfect venue to hold a Peaky Blinder themed wedding reception! 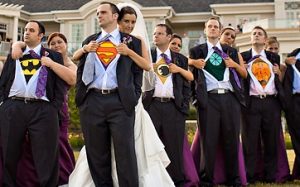 Marvel and DC Comics fans have been designing their wedding around their favourite superheroes from Wonder Woman to Batman and all the other colourful comic book characters. From full on lycra outfits, to subtle touches such as superhero cufflinks and socks for the groom and best men, we think they are super! Another great original themed wedding. 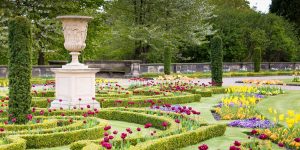 Britain is famous for its green landscapes and quaint gardens and a beautiful theme that encompasses British heritage is a garden themed wedding. Filled with stunning floral arrangements and garden themed touches such as cake decoration and accessories styled from flowers and twigs, it makes a very romantic and traditional original themed wedding idea. Trees decorated with fairy lights finish this theme off perfectly, lighting the way as celebrations continue into the evening.

Have you seen some even better or crazier themes than these? Let us know in the comments below.